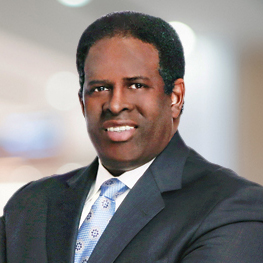 Glennon is a registered patent attorney with extensive experience litigating patent and trademark infringement matters and representing parties in proceedings before the United States Patent and Trademark Office. He has secured patents, trademarks, and copyrights for individuals and business entities, provided counseling on the licensing and purchasing of intellectual property assets, and negotiated licensing agreements in a variety of intellectual property matters. In addition to his intellectual property practice, Glennon has represented clients in commercial, bankruptcy, family law, construction, false advertising, product liability, and insurance coverage matters in state and federal courts.

A graduate of the University of Pittsburgh with a B.S. in Mechanical Engineering, Glennon earned his law degree from Seton Hall University School of Law. Glennon served as a Law Clerk to the Honorable Virginia A. Long, J.AD. in the Superior Court of New Jersey, Appellate Division.