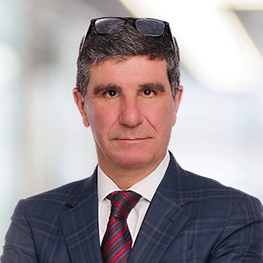 James E. Cecchi founded and directs Carella Byrne's class action practice - the preeminent consumer class action firm in the State of New Jersey and across the United States. Mr. Cecchi has held leadership positions in many of the nation’s most complex and important consumer class actions effecting consumer rights in the last ten years and, under his leadership, the firm has returned billions of dollars to consumers. Select representative matters are listed below. 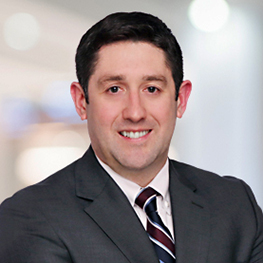